We tend to have a routine over the festive period. Christmas with my parents and one set of grand parents,  this year my aunt, uncle and cousins came over for boxing day.
My mother’s friends came over after that for a few days as normal. Then it’s just the wind down to new years eve.
We always go for a walk on Dartmoor sometime after Christmas,  normally after New Year but the weather doesn’t look promising then. 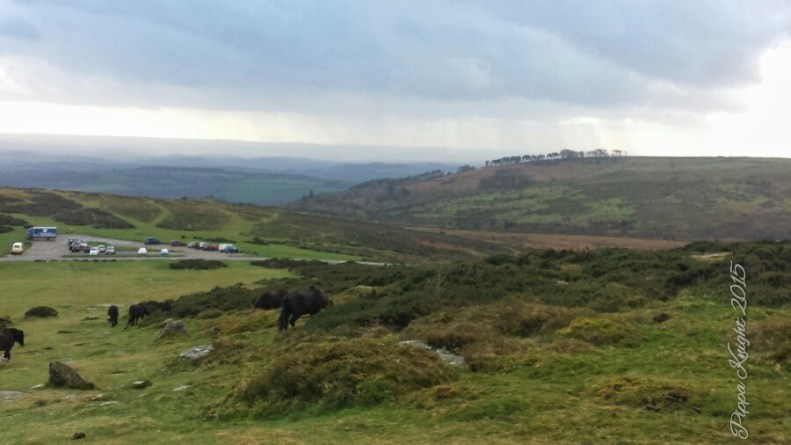 So this year we went out on New Years Eve to get some fresh air and it was certainly breezy. 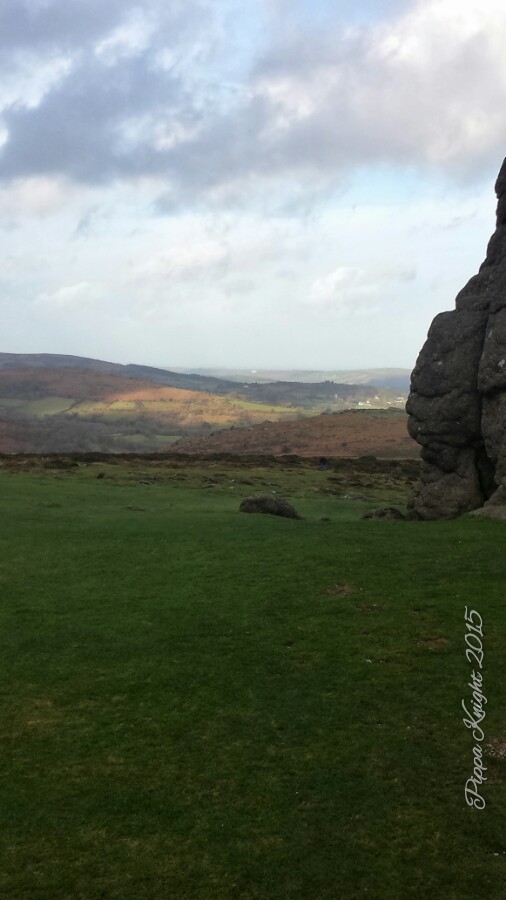 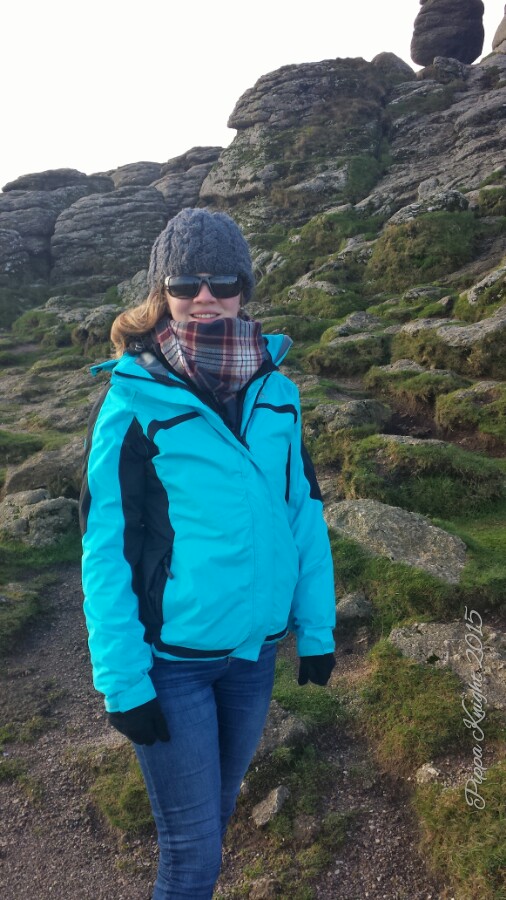 When we left the car we saw the couple in the car next to us seeming to be having a picnic in the car and commented how that was probably a good idea but we went up any way.
A quick walk around the Tor then we attempted to walk back to the car which took a bit of a battle against the wind…
Once we got back to the car we decided that a picnic in the car was a good idea and drank the coffee/hot chocolate we brought. We also had to offer assistance to a lady in a neighboring car to get back into her car as her door was at risk of attacking her due to the high winds. 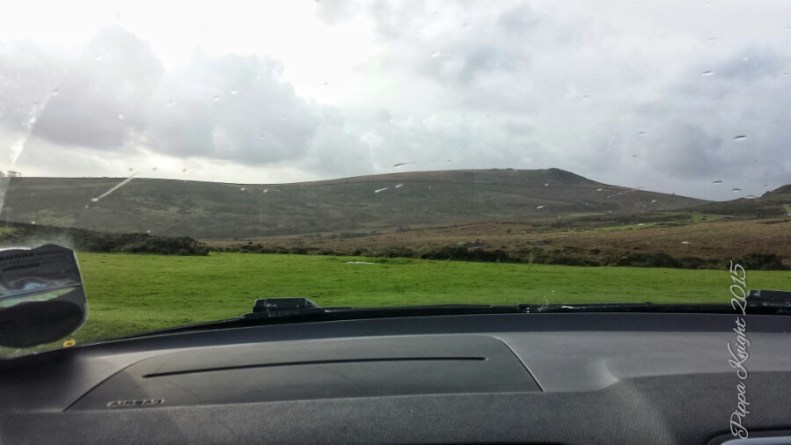 We had a lovely walk but the rain kicked in pretty soon after we got to the car and bucketed it down with hail. Lovely British weather. 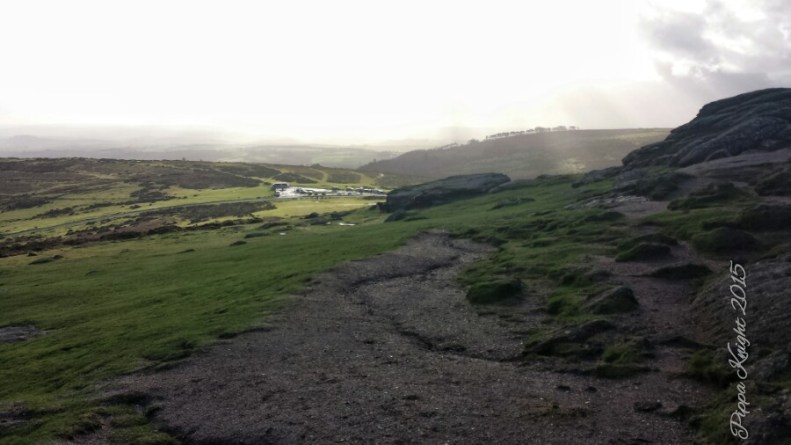 After nearly 9 months away from my sewing machine,

Can we appreciate this wonderfully sewn pocket bef

So I have blogged again, for the third time this y

I had to really search back and find a decent phot

#OperationSockDrawer has another pair of #HandKnit

This stack makes me happy, but there is still more

Finished my last Christmas present. I wove the end

I finally sewed a thing... It's been months... Pro

A bit of #menditation this morning... I started do

Very happy to have this snuggly beast back again.

I have made it onto the #colourwork section now. S